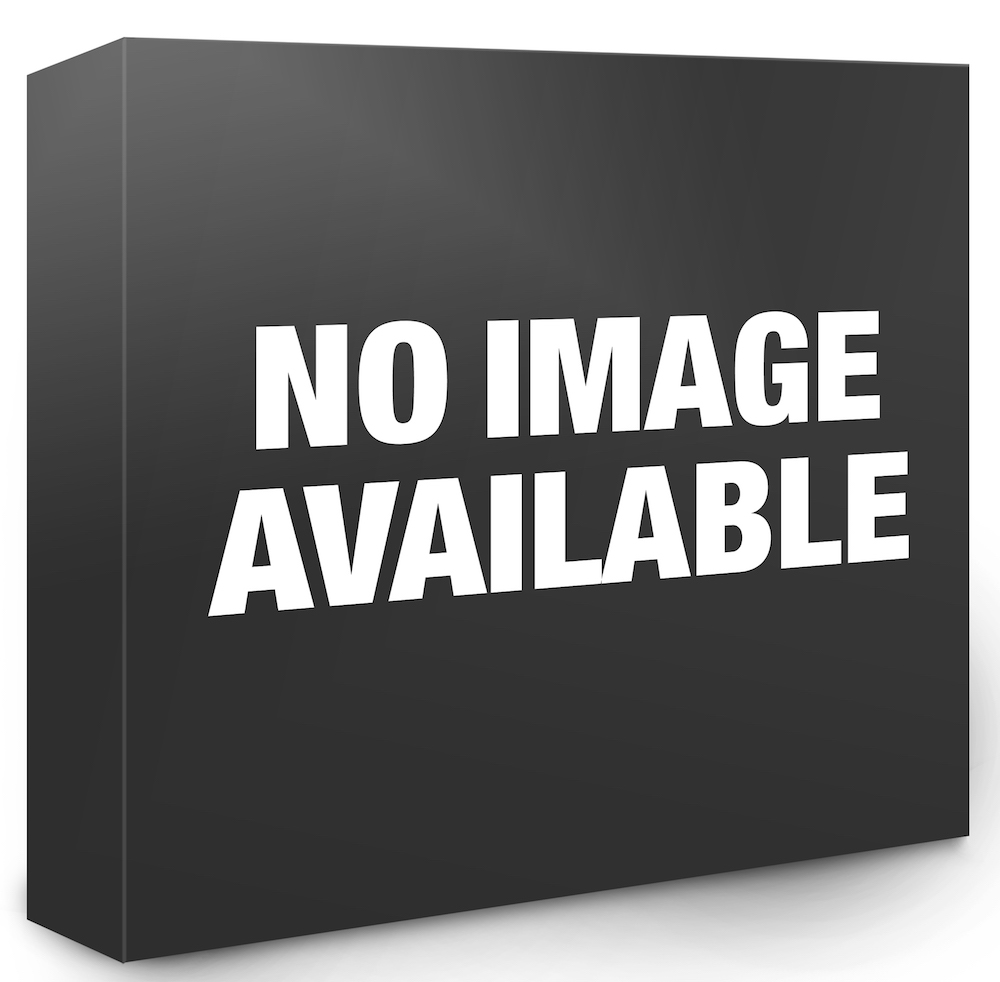 In the not too distant future, the government is run for profit by a new "royal class" of multi-national CEOs. Their greed and absolute control of the economy has reduced all but a privileged few to lives of poverty and desperation. Out of the oppressed masses rose The Resistance, an underground organization focused on overthrowing these powerful rulers. The valiant efforts of The Resistance have created discord, intrigue and weakness in the political courts of the novena royal, bringing the government to brink of collapse. But for you, a powerful government official, this is your opportunity to manipulate, bribe and bluff your way into absolute power.
Frequently Asked Questions
Reviews